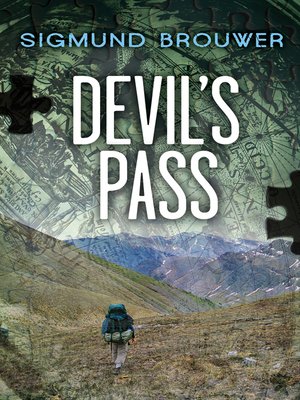 View more libraries...
Seventeen-year-old Webb's abusive stepfather has made it impossible for him to live at home, so Webb survives on the streets of Toronto by busking with his guitar and working as a dishwasher. When Webb's grandfather dies, his will stipulates that his grandsons fulfill specific requests. Webb's task takes him to the Canol Trail in Canada's Far North, where he finds out that there are much scarier things than the cold and the occasional grizzly bear. With an Indigenous guide, two German tourists and his guitar for company, Webb is forced to confront terrible events in his grandfather's past and somehow deal with the pain and confusion of his own life.