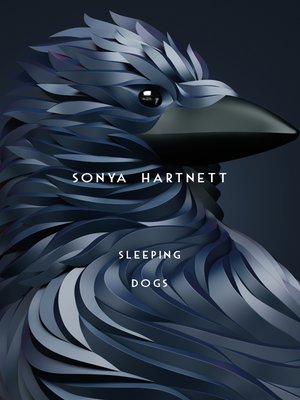 The Willows own a decaying caravan park. When trusting Oliver befriends an outsider intent on uncovering the secrets of their family, the Willows' world is blown apart in a shocking climax. Published to much acclaim, Sleeping Dogs was the winner of both the 1996 Victorian Premier's Literary Award Sheaffer Pen Prize and the 1996 Miles Franklin Inaugural Kathleen Mitchell Award.