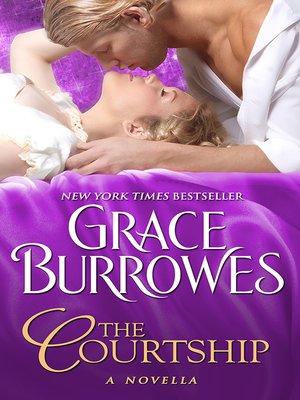 The first novella to be published by New York Times bestselling author Grace Burrowes features the foundation story for her bestselling series. This is the tender story of love tested and won, and how Percy Windham, the dashing and brilliant man who was never supposed to become the Duke of Moreland, wooed the amazing lady who became his beloved Duchess. Percival Windham is a second son, and a cavalry officer acclaimed and respected by his men. He is immensely attractive and distracts himself with the women who seem to throw themselves at him at every turn, until at a country house party, he meets beautiful, retiring Esther Himmelfarb. Esther's wealthier relations are taking shameless advantage of her dependence on them, and only Percy seems to see the striking intelligence beneath her modest demeanor. Percy sees her as the perfect companion and she finds in him the man of her dreams.