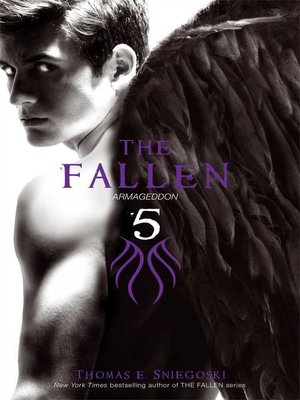 View more libraries...
Only Aaron and his fellow Nephilim can protect the world from Satan's wrath in this riveting finale to the New York Times bestselling The Fallen series.
Satan is determined to create his own Hell on Earth and has unleashed unfathomable chaos into the world. Cut off from Heaven, humanity's only hope for salvation rests with eighteen-year-old Aaron and the other Nephilim who fight by his side. These angelic warriors will protect civilization and restore God's favor no matter the cost. But there can be only one champion—and defeat is eternal.

The battle lines have been drawn. Armageddon is here.