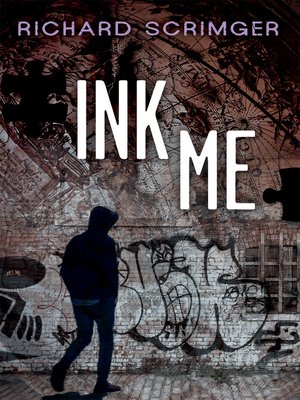 View more libraries...
Bunny (real name Bernard) doesn't understand why his late grandfather wants him to get a tattoo. Actually, Bunny doesn't understand a lot of things, so it's good that his older brother, Spencer, is happy to explain things to him. But this is a task Bunny is supposed to do on his own, and nobody is more surprised than Bunny when, after he gets tattooed, he is befriended by a kid named Jaden and adopted into Jaden's gang. The gang hangs out at a gym, where Bunny learns to fight, but when it finally dawns on him that the gang is involved in some pretty shady—and dangerous—business, Bunny is torn between his loyalty to his new friends and doing what he knows is right.