The Ruby in the Smoke: a Sally Lockhart Mystery 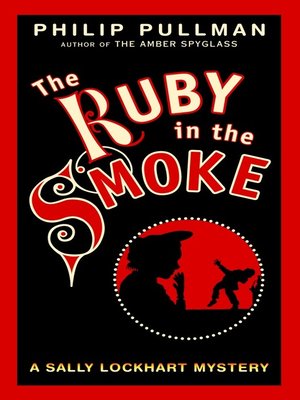 View more libraries...
"Beware the seven blessings. . . ."
When she first utters these words, 16-year-old Sally Lockhart doesn't know their meaning. But when an employee of her late father's hears them, he dies of fear. Thus begins Sally's terrifying journey into the seamy underworld of Victorian London, in search of clues that will solve the puzzle of her father's death. Pursued by villains and cutthroats at every turn, she at last uncovers two dark mysteries. One involves the opium trade; the other, a stolen ruby of enormous value. Sally soon learns that she is the key to both—and that it's worth her very life to find out why.
From the Whitbread Award–winning author of The Amber Spyglass comes a feverishly paced Victorian thriller—and the acclaimed debut of an unforgettable young heroine.