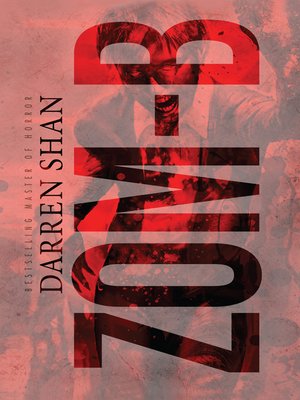 At first no one believes the images on YouTube are real:zombies devastating Ireland, leaving villages in ruins andmutilated corpses in their wake. Teenager " B Smith" is far more concerned with surviving high school and a volatile home life than an invasion of hungry zombies. But as the carnage spreads across the U.K., B must face a horrifying prospect. While a lucky few may outrun the zombies, many will fall . . . and some will be forced to join the army of the undead.

It was the darkest, most wretched hour of the night when the dead came back to life and spread like a plague of monstrous locusts through the village of Pallaskenry. The lucky ones were slaughtered intheir sleep, their skulls ripped open, their brains devoured.The others suffered a far more terrible fate.

The dead and the undead shared the village for a short, frantic time, but it was a balance made in hell and it could not last. It was clear from the beginning that one side would have to wipe out the other. As the demented, demonic beasts tore into their unsuspecting prey, killing or infecting, it soon became apparent that this was a war the living had never been destined to win.