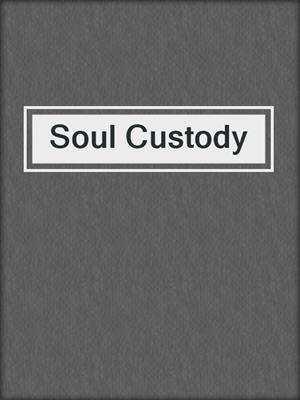 Her obsessive lust drives Hayley Lyndon into torrid sex in stairwells with a Latin lover she hardly knows. Later, wracked by self-reproach and shame, she turns to her friend, Jeremiah, who will beat her in his dungeon. When that is not enough, she becomes the Professor's sinning slut, redeemed only by enacting his nasty ritual of purifications, followed by groveling pain, punishment and sex. She belongs to all these men, and yet, none of them can give her what she really needs. Behind Hayley's brash behaviors, she is a sad, naive and mixed-up girl in need of someone to care and take control of her life. When Jeremiah suddenly refuses Hayley the deviant scene she wants, the enigmatic Pierre Dysart, volunteers to take her down. This shouldn't surprise her, he's always there in the background of her life, rattling her nerves and tying her stomach in knots with brooding looks. His sullen nature has her oddly aroused. The scholarly, light-skinned black man says he's a Dom, but he's like no Dom she's ever known. Their session in the dungeon leaves her reeling, immobilized in a yoke, a knife slashing through her clothes and the demanding man forcing her to look him in the eye as he brings to the bitter edge of orgasmic pain. Pierre takes her further than any man has...and then demands so much more. Hayley wants him now more than ever, but to have him, he requires she give him not just her body and mind, but custody of her soul. For a girl who can't trust herself or the men in her life, is this possible? Can she do what he asks? Give up the others, submit to him in front of his friends, confess the humiliation of her dark past, and finally open herself to love? It would be the hardest thing she's ever done.