The Whisperer In Darkness 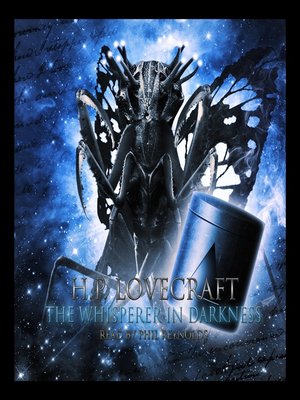 Considered to the be one of most influential American authors, Howard Philip Lovecraft is synonymous with some of the best fantasy and horror fiction of the 20th century, second only to Edgar Allan Poe. When local newspapers report strange things seen floating in rivers during a historic Vermont flood, Albert Wilmarth becomes embroiled in a controversy about the reality and significance of the sightings, however it isn't until he receives communication from Henry Wentworth Akeley that he is offered the proof he requires...Written in 1930, and originally published in Weird Tales a year later – The Whisperer in Darkness – is still as powerful today as it was 80 years ago. "Lovecraft opened the way for me, as he had done for other before me". Stephen King