The the Murders In the Rue Morgue 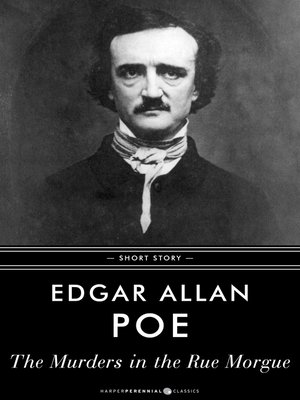 When the mutilated bodies of Madame L'Espanaye and her daughter are found in the rue Morgue, detective C. Auguste Dupin is faced with the most puzzling case of his career as witness accounts contradict each other and key evidence from the perpetrator does not appear to be human. " The Murders in the Rue Morgue" is recognized as the first detective story and the model for Sherlock Holmes and Hercule Poirot.