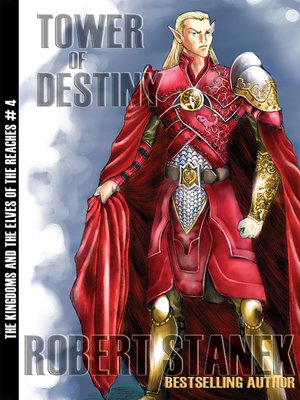 The 10th anniversary edition of the reader favorite. Nearly a million people have read the Ruin Mist books. To turn back the tides of war, Queen Mother sent her most trusted warriors on a perilous journey across the Great Sea. But the elves were betrayed by one of their own and they did not find quick allies. They found a kingdom under siege and a shattered alliance. The elves were forced to proved themselves to the men that defended Quashan'. For their support, the elves were granted an audience with the king. Yet great deeds could not undo the past, or change the prejudice of men.