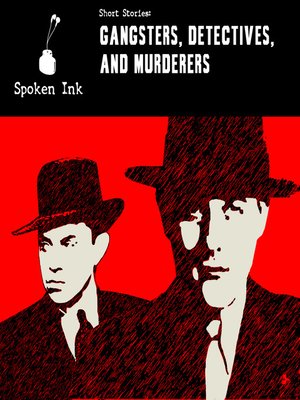 Gangsters, Detectives, Madmen and Murderers is a classicand modern short story collection of strange, occasionally bloodthirsty, and often amusing tales about the characters and experiences that lurk at the fringes of our lives. From a man who will bet his own child on his dog, to a madman who is infectious and a cameo by Lee Child's most famous assassin, these stories areas memorable as they are mischievous.