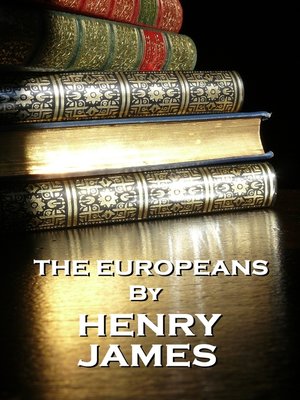 Henry James's The Pupil is a short story whose events center around a teen-age pupil named Morgan Moreen and his young tutor Pemberton. Morgan is the child of an irresponsible American couple who run a mendacious life, moving from one place to another, deceiving people after taking their money while neglecting their son. Despite being unpaid, Pemberton carries on teaching his pupil whom he befriends. The child seems to find in his tutor the caring paternal figure that he misses in his biological family. Impecunious Pemberton is only obliged to leave the family when he finds a new tutoring job in London. Yet, he is soon contacted by the Moreens who inform him that Morgan has fallen very ill and that he needs to see him immediately. This turns out to be a lie, however, since the Moreens just want Pemberton to come and take their son with him as they can no longer pay their stay in the hotel. Although Morgan is so excited at the idea of living with his tutor, the latter is hesitant and indecisive, mainly for his financial situation. In an unexpected reaction, Morgan falls down and dies of a heart attack.