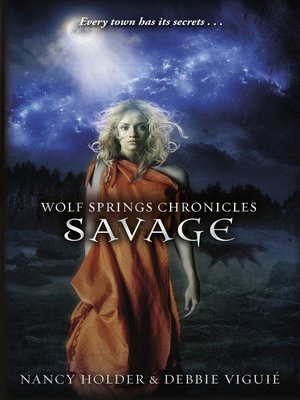 Who do you run to?
Out in the forest, tensions are blazing like forest fire. The ancient rivalry between the Fenner and Gaudin packs has reached fever pitch, and only a battle will quell the blood lust.
Katelyn is caught in the middle, her pack loyalties tested like never before. The person she needs the most – strong, sexy, loyal Trick – has no idea about her dark secrets. And while werewolf wars are raging, the Hellhound is still out there, stalking her every move.
It's time to take control. It's time to get savage.