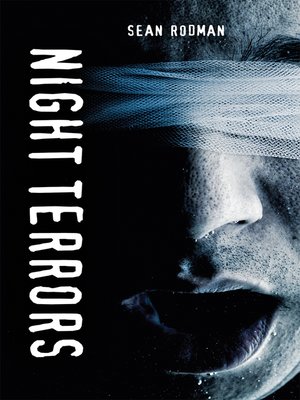 Ever since he watched his little brother drown last summer, Dylan has felt like he's losing it. He can't shake the nightmares that plague him—dreams from which he wakes up screaming every night. Dylan takes a summer job at a remote wilderness hotel, hoping to leave his problems behind. But when he volunteers to help close up the resort for the winter, things only get worse. Edward, the hotel manager, seems to be out to get him. A freak snowstorm blocks the road to the resort, leaving them trapped for days. And Dylan keeps seeing a ghost that might be trying to send him a message—or maybe Dylan really is going crazy this time.