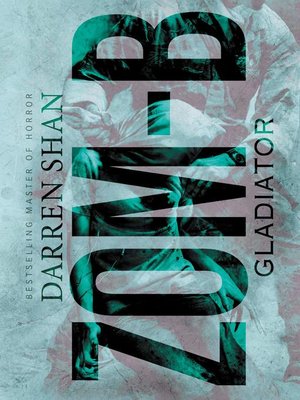 Beyond a shadow of a doubt, B Smith has decided to live—and to fight for good as long as possible. However, London is overridden with the brain-eating undead and swarming with human mercenaries whose sense of right and wrong dissolved when society did. When they lay a trap, B is captured. And it'll take dozens of battles—and the fight of a lifetime—to escape.