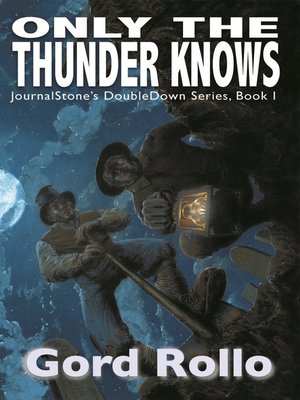 William (Billy) Burke and William Hare were two real-life, beer-swilling, fist-fighting lowlifes who managed to stumble their way into infamy in Edinburgh, Scotland in the late 1820's. Step by step, they graduated from the unemployment line to petty thievery, to grave robbing, and then on to cold bloody murder – ultimately becoming Britain's first documented serial killers. What history doesn't know about, or consider is the possibility that Burke and Hare may not have been acting on their own; and the blame for those heinous crimes might not entirely be theirs. Two mysterious strangers have arrived in the city – an old sculptor and a stunningly beautiful actress – both of which use their money and influence to manipulate the young Irishmen into searching for an ancient artifact rumored to have the awesome power of Heaven and Hell combined.

Seized by the vicious killings of Jack the Ripper, Victorian London's, East End is on the brink of ruin. Elizabeth Covington, desperate and failing to follow in her beloved father's footsteps, risks practicing medicine in the dangerous and neglected Whitechapel District to improve her studies. News of a second brutal murder spreads. Elizabeth crosses paths with a man she believes is the villain, triggering a personal downward spiral taking her to a depth of evil she never knew existed. Only she knows the truth that drives the madness of a murderer.