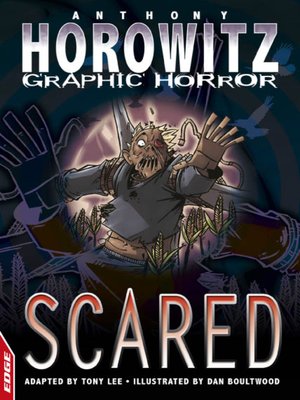 Gary hates going to the countryside, he would rather be dead. So when his mum drags him off to his Gran's crummy cottage, he thinks he's in hell. But Gary's messing about with more than he knows when he goes off on his own. The countryside starts to fight back —