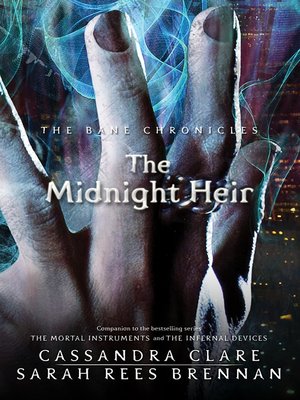 Magnus thought he would never return to London, but he is lured by a handsome offer from Tatiana Blackthorn, whose plans - involving her beautiful young ward - are far more sinister than Magnus even suspects. In London at the turn of the century, Magnus finds old friends, and meets a very surprising young man...the sixteen-year-old James Herondale.

One of ten eBook short stories in The Bane Chronicles, a series about the enigmatic warlock and fan favourite Magnus Bane from Cassandra Clare's internationally bestselling series The Infernal Devices and The Mortal Instruments.