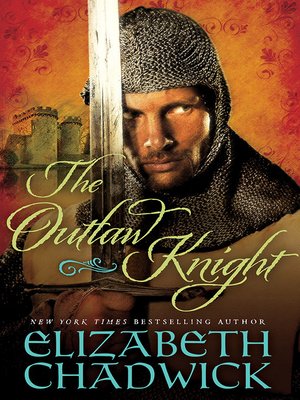 "The 12th century comes to life as Chadwick weaves a tale of betrayal, deceit and intrigue..." —RT Book Reviews

A Deadly Rival.
An Ancient Family Dispute.
An Impossible Love.

He should have known better than to fight with the future King John. Ruthless and feared, John is not one to forget or forgive. But Fulke FitzWarin couldn't help himself, and now the vindictive John has insured that Fulke will never become lord of the castle he loves.

Instead of accepting his fate, Fulke rebels. He begins an affair with Maude Walter, the wealthy widow desired by John himself. Negotiating a maze of deceit, treachery, and shifting alliances, Fulke's route to success is blocked at every turn. And when the turmoil of the Magna Carta rebellion combines with a shocking tragedy, everything Fulke has fought for is thrown into the path of destruction.

"A star back in Britain, Elizabeth Chadwick is finally getting the attention she deserves here."—USA Today