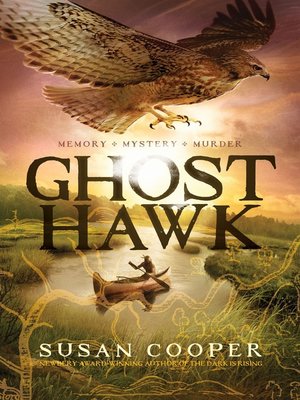 View more libraries...
A friendship between a young Native American and a colonial New England settler endangers them both in this "simply unforgettable" (Booklist, starred review) adventure story from Newbery Medalist Susan Cooper.
On the winter day Little Hawk is sent into the woods alone, he can take only a bow and arrows, his handcrafted tomahawk, and the amazing metal knife his father traded for with the new white settlers. If Little Hawk survives three moons by himself, he will be a man.

John Wakely is only ten when his father dies, but he has already experienced the warmth and friendship of the nearby tribes. Yet his fellow colonists aren't as accepting of the native people. When he is apprenticed to a barrel-maker, John sees how quickly the relationships between settlers and natives are deteriorating. His friendship with Little Hawk will put both boys in grave danger.

The intertwining stories of Little Hawk and John Wakely are a fascinating tale of friendship and an eye-opening look at the history of our nation. Newbery Medalist Susan Cooper also includes a timeline and an author's note that discusses the historical context of this important and moving novel.