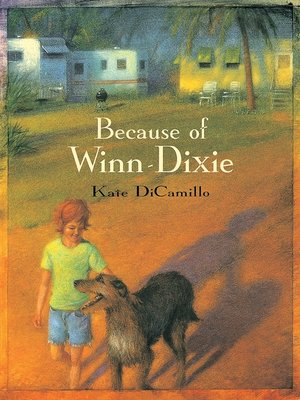 Now a major Hollywood movie, Because of Winn-Dixie is released nationwide in cinemas in the UK on 21 October 2005. Visit the official movie website at becauseofwinndixiemovie.com.