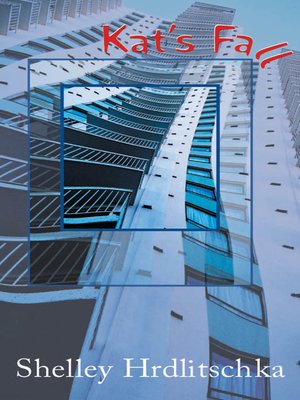 Darcy's mother is getting out of jail. Ten years ago she was convicted of throwing Darcy's baby sister off a fifth floor balcony. Kat survived, but Darcy has spent the last decade raising his sister, giving her the love and support she has been denied by an absent mother and an uncaring father. Now, with their mother about to be released, their father has decided he has had enough of parental responsibility and is determined to return the children to their mother's care. Darcy is horrified, and adamant that he will not subject his sister to the woman who once tried to murder her. Struggling to understand and control the anger and resentment that has consumed him, Darcy is forced to confront his feelings and engage with the outside world. With newfound friendships and the unflagging support of his teacher, Darcy is able to understand some of the pain of the past and accept that he cannot control everything.