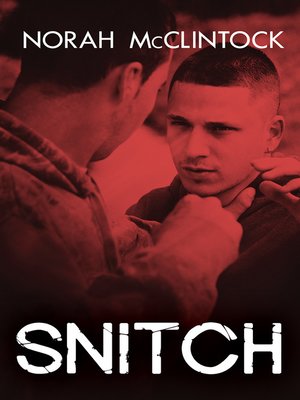 View more libraries...
Josh had been living in a group home after being ratted out by Scott, his one-time best friend. Now he has moved in with his brother and overbearing sister-in-law and has been sent to a class designed to teach him to deal with his anger. When an old enemy continues to push his buttons and Scott appears to be up to his old tricks, Josh struggles to control his temper. Framed for a crime he didn't commit, it will take all of his new-found strength to keep his cool—and his freedom.