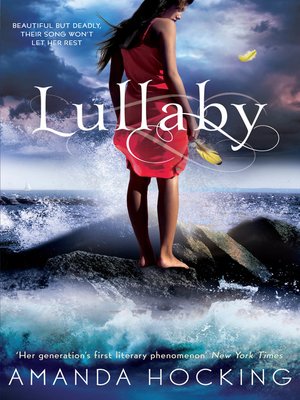 Gemma tried not to hate them, but it was just too little, and way too late
Gemma had to disappear with Penn, Lexi and Thea after a night of incredible violence on the island. She can still barely come to terms with her new affinity with the ocean - and the siren powers that go with it. Now she's been transformed, Gemma has no choice but to leave all she loves behind, including Alex. She swears she won't lose her humanity, but the call of the sea is maddening and compulsive.
Harper won't give up on her missing sister. The search draws her closer than she'd like to bohemian Daniel, but she could really use his help. They'd almost given up, until a small news item tells of a horrific murder in a nearby beach town, and Harper thinks she's found the deadly circle. But can Gemma's curse be reversed - and what if she doesn't want to come home?