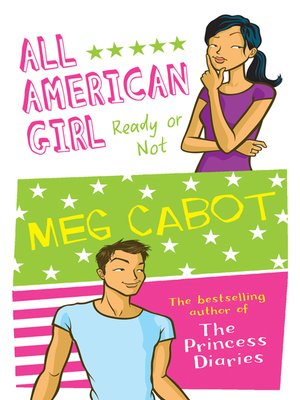 The sequel to the hilarious, bestselling All American Girl. A year ago Sam Madison saved the President of the USA from assassination. A year ago she became a teen celebrity–and started dating David, the First Son. Now, one year on, everyone thinks Sam is ready–for just about anything. Her art teacher thinks she's ready to draw naked people. The President thinks she's ready to present his "Return to Family" bill to the American people on live TV. And scariest of all, David seems to think he and Sam are ready to Do It. Everyone thinks Sam is ready–except Sam herself. But will David be prepared to wait for his All American Girl?