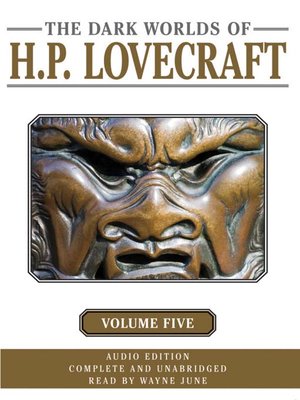 The Thing on the Doorstep

Haunter of the Dark

Brought to life again by the incomparable Wayne June come horrors from the mind of the Master himself, in the way that only he can.