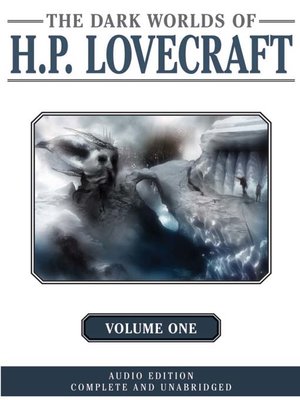 The Dunwich Horror - Originally published in the summer of 1926

The Call Of Cthulhu - Originally published in the summer of 1928

These, perhaps two of his most well known tales, are narrated for the first time by Wayne June (Vampire, The Masquerade, Weird Tales), bringing to life the horrors from the mind of the Master himself, in the way that only he can.