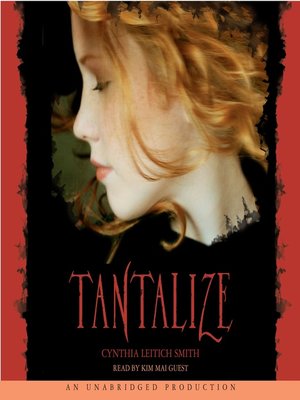 View more libraries...
Quincie Morris has never felt more alone. Her hybrid-werewolf first love threatens to embark on a rite of passage that will separate them forever. And just as she and her uncle are about to unveil Austin’s red-hot vampire-themed restaurant, a brutal murder leaves them scrambling for a chef. Can Quincie transform the new hire, Henry Johnson, into a culinary Dark Lord before opening night? Will he be able to wow the crowd in fake fangs, a cheap cape, and red contact lenses? Or is there more to this earnest fresh face than meets the eye?
As human and preternatural forces clash, a deadly love triangle forms and the line between predator and prey begins to blur. Who’s playing whom? And how long can Quincie play along before she loses everything?