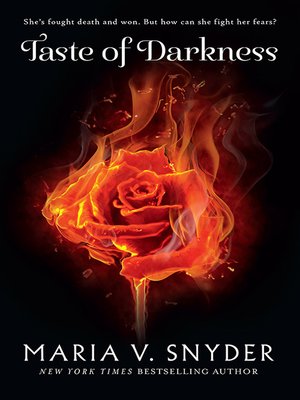 An Avry of Kazan Novel

She's fought death and won. But how can she fight her fears?

What would you do if the future of your world rests of your decision? Avry knows hardship and trouble. She fought the plague and survived. She took on King Tohon and defeated him. But now her heart-mate, Kerrick, is missing, and Avry fears he's gone forever. But there's a more immediate theat. The Skeleton King plots to claim the Fifteen Realms for his own. With armies in disarray and the dead not staying down, Avry's healing powers are needed now more than ever. Torn between love and loyalty, Avry must choose her path carefully...because lives are depending on her.

"Touch of Power is a spellbinding romantic adventure that will leave readers salivating for the next book in the series." — USATODAY.com's Happy Ever After blog

"Snyder entertains readers with an intriguing storyline filled with fully formed characters paired with action, adventure and romance, all in equal doses." — RT Book Reviews on Scent of Magic

An Avry of Kazan Novel