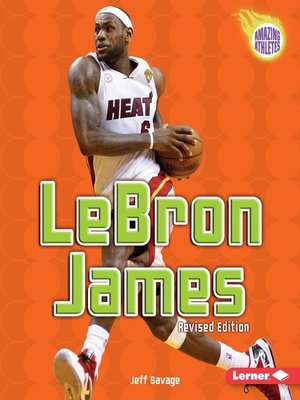 LeBron James was a famous athlete as a teenager. His high school basketball games often aired on national TV. When LeBron started playing for his home-state Cleveland Cavaliers in the National Basketball Association (NBA), he showed the world that he could be one of the all-time greats. After moving on to the Miami Heat, LeBron has won two NBA championships and was named NBA Finals Most Valuable Player both times. Learn more about LeBron's incredible journey.