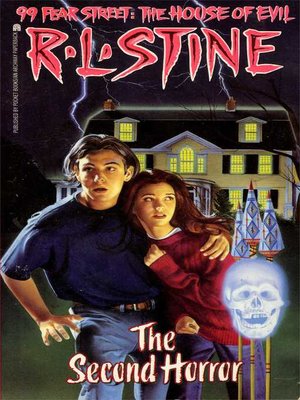 The second volume in an all-new Fear Street trilogy. Brandt thinks moving to Shadyside is great, but he hasn't heard the terrifying stories about his new home—99 Fear Street. He doesn't know about the headless bodies or bleeding walls. And he doesn't know that Cally Frasier still haunts the house and plans gruesome deaths for him and everyone close to him.