ebook ∣ The Betrayal of Roslyn 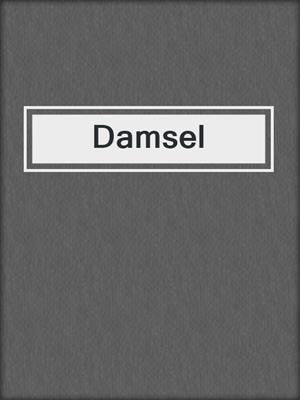 With enemies swarming her father's stronghold, Lady Roslyn is suddenly snatched up by the arms of a mighty warrior - she and her maid Celia are carried off to the safety of her Uncle's castle. But that safety is short-lived...and her beloved Uncle is not all he seems. In a stunning blow, the two young virgins are given to the heroic, but notoriously brutal, General Drago as a gift - sacrificed for political gain. After a harrowing trip, both women are quickly collared, becoming nothing more than Drago's property. The lusty Celia quickly succumbs to the requirements of her lowly status, bound, abused and forced to serve as a lowly sex slave. Roslyn, meanwhile, is reserved for Drago alone. The naïve beauty is seduced by the man's savage and arousing ways. But she's also frightened and attempts to flee. When she's caught, Drago places the rebellious Roslyn in a heavy yoke that fits around her neck and wrists. So restrained, she's forced to watch Celia's rape, knowing hers will follow. When Drago is suddenly called away, Roslyn enjoys some peace in his absence. But like a pawn in a never-ending chess game, she's kidnapped by her family's sworn enemy, Duke Wilhem. In a humiliating display, she's marched naked into the village that surrounds the Duke's fortress. Then at a large feast in celebration of her capture, her nose and clit are pierced and she's initiated into the extremes of anal sex before hundreds of hungering eyes. Later, as Duchess Josephine's play-thing and the Duke's nightly whore, she surrenders to their every demented whim, discovering that there is no limit to the depravity she must endure. In time, Josephine becomes jealous of her husband's attention to Roslyn, and devises a scheme to make a traitor of the luckless young woman. But will Josephine's accomplice, a mysterious black lover, take part in the final demise of the noble Roslyn? Will Roslyn be hanged, miraculously rescued, or sent to the slave markets of the East? All that is certain, is that her fate hangs in the balance, forever controlled by men who desire her, use her - and even love her.