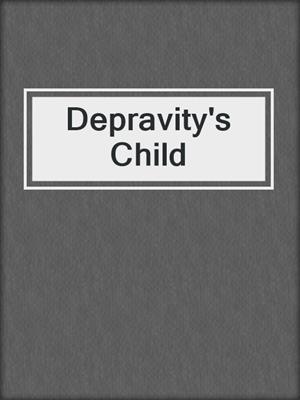 The beautiful, alluring but very sheltered Antonia suddenly finds herself married off to Rupert Reyes, a handsome stranger with a penchant for dominating women. Antonia's domineering father, Benito, expects the marriage will make his willful daughter a submissive just like her mother, Honoria, who is dutifully at his beck and call. But Benito knows nothing about Rupert's villainous heart. Though he first woos his bride with charm, virility and good looks, he insists on binding her when making love. After the honeymoon he puts Antonia through ruthlessly invasive anal training giving her to other men with increasing penis endowment in order to make her backdoor ready for his own enormous organ. While his wife suffers, he enjoys nights with his kinky mistress. Although Antonia first tries to do her duty, she finally rebels and seeks out the comfort of Rafael Francisco, a contractor working for her husband. He knows all about Rupert's foul treatment of women and insists that she speak to her father about Rupert's treachery. But Antonia calls too late; Benito has suddenly died, leaving Antonia no way out of her horrible marriage. Taking over the family estate, Rupert brings Honoria to live with them, where he turns his mother-in-law into a sex toy, who he plans to sell. To protect her daughter, Honoria surrenders to the man, even as the masochistic side of her obsesses on the brutal treatment. To protect her mother, Antonia rejects plans to flee with Rafael, now her lover. While a ray of hope remains, a maid's betrayal turns Antonia's love affair into a crime that demands from her a miserable punishment. Is there any way that love can win and the sadist be defeated? A stunning series of events ends this story with unexpected surprises that keep the reader turning pages to the final scene.