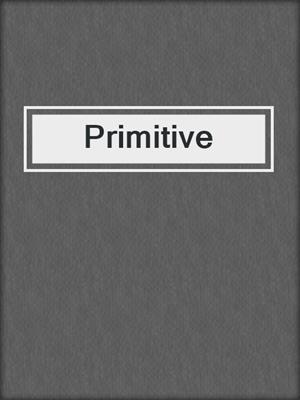 "You can't go primitive in the jungle without going wild. You can't dive into darkness without giving the darkness a sign of your savagery." In the sensuous climate of a tiny South Seas Isle the pristine virgin, Camille, is betrayed by her ruthless stepsister, handed over to a white man who's turned savage by the teaming jungle. Though she's initially angered by her sister's scheming, the master of the erotic, Llewellyn, knows she hungers to have her wild nature set free. He refuses to take her without her consent, but she willingly succumbs to the sensuous seduction by his two dark-skinned native servants until she begs to be deflowered. So begins the odyssey of her transformation from virgin maid to sexual slave. Conquered by Llewellyn's loving domination, she dives into a primitive lust, becoming a slave to her master, and a queen in this remote jungle world. A confrontation with her stepsister will lead to some surprising results and a fitting end. A lush feast of psychological D/s, written in Camille's own words.