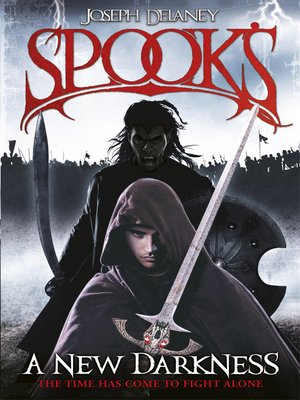 'It's a dangerous job, but someone has to do it.'
For years, the local Spook kept the county safe from evil. But now his time has ended, and there is only one boy who can take over – Thomas Ward, barely more than a child himself. Now he too must take on an apprentice, a girl called Jenny who is untested but willing to be trained in the dangerous life of a Spook.
When girls start dying in mysterious circumstances, they soon find themselves on the path of a terrifying and deadly beast. Monstrous assassins are loose in the County, and far to the north, a new darkness is rising that threatens to engulf the whole world. Do Tom and Jenny stand a chance against the might of the Kobalos?
The first terrifying tale in the Starblade Chronicles, from the bestselling author of The Spook's Apprentice