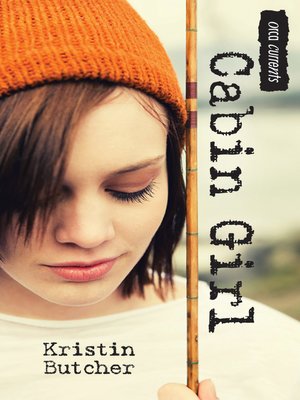 Sixteen-year-old Bailey is working at her first summer job, as a cabin girl at a fly-in fishing camp at Witch Lake. She struggles with the job at first but enjoys hearing the stories of the area, including the legend of a local ghost. Then April, an older waitress with street smarts, takes Bailey under her wing and the two girls become friends. It's all good until another waitress burns her arm and has to leave. Bailey gets a sudden promotion, and April is asked to help clean the cabins. April becomes far from friendly and Bailey finds herself alone again and messing up on the job—and possibly seeing the ghost.