A Chain of Voices 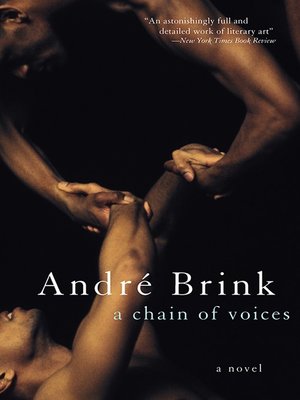 Spanning three generations and narrated in the voices of both the living and the dead, A Chain of Voices is reminiscent of William Faulkner's Absalom, Absalom!; it is a beautiful and haunting illustration of racism's plague on South Africa.

On a farm near the Cape Colony in the early nineteenth century, a slave rebellion kills three and leaves eleven others condemned to death. The rebellion's leader, Galant, was raised alongside the boys who would become his masters. His first victim, Nicholas van der Merwe, might have been his brother.

As the many layers of Andre Brink's novel unfold, it becomes clear that the violent uprising is as much a culmination of family tensions as it is an outcry against the oppression of slavery.