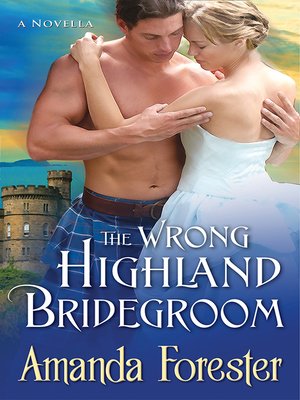 He can lead this girl to the altar, but she might be diverted along the way...
Second in an exciting trilogy of short stories set in medieval Scotland. Effie Campbell cannot fathom marrying a stranger just because her brother arranged it and is determined to marry only for love. She finds an unlikely ally in Connor Maclachlan, her intended husband, who also balks at being led by his parents to the altar.
They scheme to support each other in the pursuit of true love, but when the object of her affection disappoints, she finds more than a friend in Connor.