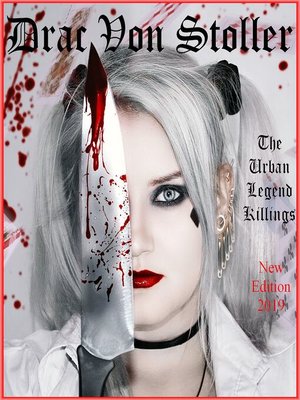 Sally Edwards didn't have many friends at Gravendale High School. Whenever Sally tried out for sports she would be picked on by her classmates because she was a tomboy. Sally had buck teeth and matted hair and slurred her speech. She also wore the same clothes to school every day. Sally was poor and was being raised by her alcoholic grandfather who didn't have long to live, maybe weeks at best.

When her classmates got wind of the passing of her grandfather the following week they started picking on her pretty hard. Classmates would say things like "I can see why your grandfather died so soon. It's because you're so ugly and stupid. Just the looks of you helped shorten his life."
Sally was boiling inside and had nowhere to turn or seek comfort in the arms of her parents. Sally's parents were both killed in a home invasion and the only living relative she had was her alcoholic grandfather. Sally's dreams of having a loving family, was shattered by the pull of a trigger.

Sally never got much food to eat from her grandfather, because he was always spending what little money he had on alcohol. In her grandfathers mind alcohol is the only friend he had and cared about. Sally had to revert to going through neighbors trash cans for her daily meals. Sometimes the neighbors' felt sorry for her and would welcome her into their home and feed her, but what little the neighbors did for her still didn't heal the wounds she was bottling up inside her broken heart and the years of being picked on from her classmates.

Things were about to come to a head with her classmates that would turn deadly for them all.