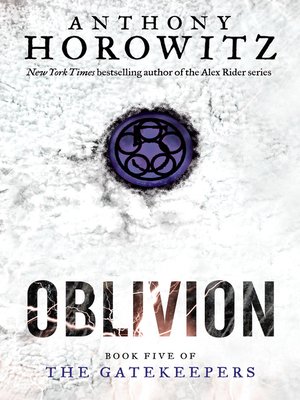 Matt. Pedro. Scott. Jamie. Scar. Five Gatekeepers have finally found one another. And only the five of them can fight the evil force that is on the rise, threatening the destruction of the world.

In the penultimate volume of The Gatekeepers series, a massive storm arose that signalled the beginning of the end. Now the five Gatekeepers must battle the evil power the storm has unleashed - and strive to stop the world from ending.