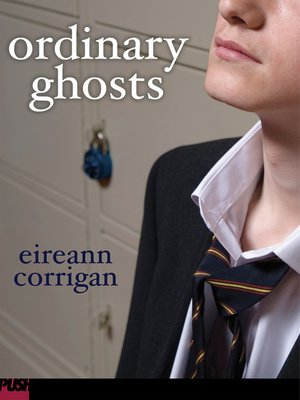 Family secrets and school secrets entwine in an engaging new novel from the author of You Remind Me of You, and Splintering.

Sometimes when life haunts you, you're better off becoming the ghost. Emil Simon feels invisible enough. He counts as a nonentity at his elite preparatory school and makes barely a dent in his father's thoughts. When his older brother runs away, he entrusts Emil with a master key to Caramoor Academy. Soon Emil is sneaking into the school at night to explore ... and falling for a faculty daughter who sneaks in for reasons of her own. This is a novel about living with disappearances... and willing yourself to appear.