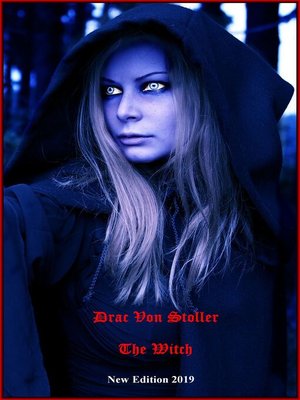 Just over the hill stood a shack where the most beautiful woman you ever laid eyes on lived. Her hair was blonde and wavy with eyes as blue as the sky. Her figure would make any man lose his breath. The only thing wrong with this picture was, she's a Witch. Her name is Sarah and an evil Witch at that. Her mother had her out of wedlock. Sarah's mother kept her pregnancy secret from her parent's until one day when her father opened her bedroom door to scold her about something. Her father heard a baby's cry and said, "Did I just hear a baby's cry? Sarah's mother gave Sarah to an old lady she felt could raise her as her own but the old lady would raise her up as an evil Witch just like she was.