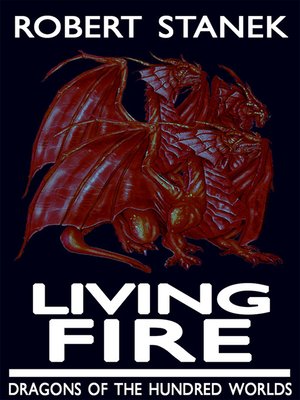 An epic adventure in the grand tradition of "The Kingdoms and the Elves of the Reaches" and "In The Service of Dragons". Enter an age of titans, dragons, and heroes. For thousands of years the ageless dragons have ruled the hundred worlds, conquering all who oppose them while raising those who bring them glory. In remote Karthold, Rastín struggles to keep alive the memories of his subjugated people and fulfill the wishes of his ailing father. He is a dark elf, a prince, and a slave. To restore the honor of his people, Rastín became a gladiator. Now he must survive the games of the colosseum even though his dragon masters wish daily for his death. But killing a gladiator such as Rastín requires increasing spectacle to appease the masses.