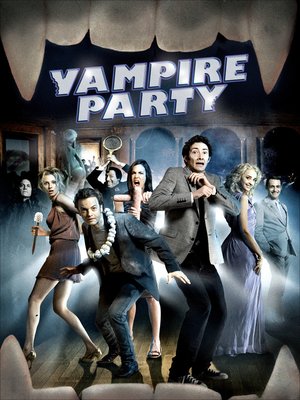 Best friends and hardcore partiers Sam, Alice and Prune have scored invitations to 'Medici's Night', the legendary VIP bash held every year at a remote castle. But when they discover that this wild party is being thrown by an elite race of blood-crazed vampires, they'll have to stake, stab, slice, bludgeon and blast their way out of a soiree where the hosts are thirsty and the bar is now open. Is it in bad taste to massacre a horde of undead guests even if they are a total pain in the neck? Tchéky Karyo of BAD BOYS fame stars in this sex, blood and rock & roll blowout featuring music by Eagles Of Death Metal, Goldfrapp, The Magic Numbers, Benjamin Diamond, Scratch Massive, Ghostcat and more.