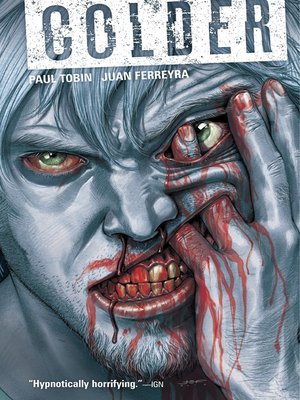 View more libraries...
Declan Thomas is an ex-inmate of an insane asylum that was destroyed in a fire, he has the strange ability to step inside a person's madness&mdash;and sometimes cure it. He hopes to one day cure his own, but time is running out, as a demonic predator pursues him. Collects the five-issue miniseries.
* From the Eisner nominated writer of Bandette.
"Ferreyra has superstar written all over him and the words are written in blood. Visually, this book is leaps and bounds above 99% of the other books on the stands." &mdash; IGN