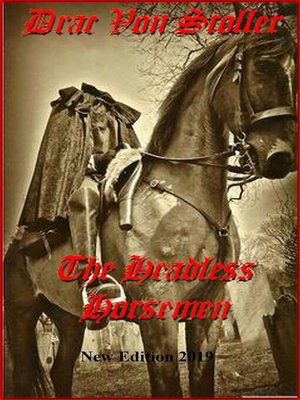 Legend has it that during the mid eighteen hundreds the Clanton brothers were considered some of the roughest outlaws that the west has ever known. It is said that one night they set up camp in the mountains after a stage coach robbery and as they were counting the stolen money around the campfire they were ambushed by another gang of outlaws known as the Smith and Wesson brothers. Just as one of the Smith and Wesson brothers was about to shoot the last Clanton brother in the head he said "You can go ahead and pull the trigger and end my life just the way you did my two brothers, but we'll be back for you and your two brothers mark my words."