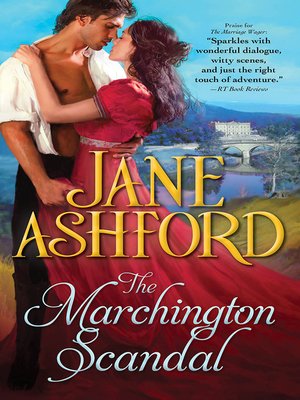 On the Surface, He's a Pretentious Aristocrat
But the Heart Sees More Than Meets the Eye

Lord Oliver Stonendon, or Stone Heart, as the ton refers him, flirts with every debutante. He's handsome, rich, and quite a catch, but he hasn't proposed—not since Katharine Daltry flatly refused him five years ago. To Katharine, he hasn't changed one farthing from the arrogant, selfish young man he once was.

Katharine prefers to avoid balls, masquerades, and other fripperies of the season, and hones her painting skills at home instead. But when Katharine's country relations come to London for the first time, their ignorance leads to scandal. Katharine steps in to fight the gossips, and Lord Stonendon sees the chance to aid her cause. As they find themselves spending more time together, Katharine starts to realize he may not be the man she thought he was.

Celebrate the 80th birthday of Regency Romance with great books from Sourcebooks Casablanca!