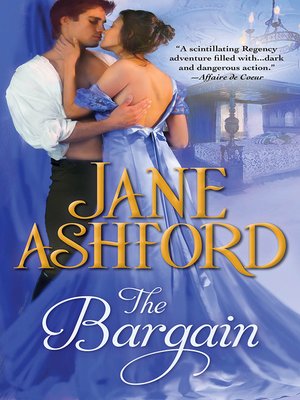 Celebrate the 80th birthday of Regency Romance with great books from Sourcebooks Casablanca!

A Scientifically Minded Nobleman Learns the Breathless Chemistry of Desire
Lord Alan Gresham is the sixth son of the Duke of Langford and, as such, has been allowed to remain at Oxford to pursue his scientific studies. When the prince regent asks him to debunk the "ghost" of a dead actress haunting Carlton House, he cannot refuse, and is forced back to the Society he deplores. But upon meeting the daughter of the alleged ghost, his calm, logical investigation is disrupted.

Ariel Harding doesn't believe in ghosts, but she's determined to investigate this haunting. Her mother recently committed suicide, and Ariel is desperate to find the reason. She'll work with Alan because he has access to Prinny's resources, but she never dreamed she'd make a perilous bargain with a man who's as maddeningly arrogant as he is confoundedly attractive.