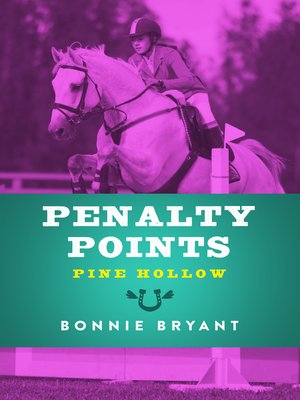 View more libraries...
When Stevie's parents go out of town for the weekend, best friends Stevie, Carole, and Lisa decide to throw a party—to disastrous results
Between the pressures of senior year and caring for a pregnant thoroughbred mare, Lisa has a lot going on. Then there's Skye Ransom, the hot Hollywood actor in California. Lisa's boyfriend, Alex—Stevie's twin brother—doesn't have a clue about Skye, and Lisa would rather not tell him. Carole can't think about anything but the upcoming horse show. Stevie, a junior at Fenton Hall, a private school, is busy running Scott Forester's campaign for student body president. And her parents are away for the weekend, which means everyone's excited for some serious partying.
But on the big night, things start going wrong. Then someone finds the beer Stevie's older brother Chad and his bad-boy friend left in the basement. Tensions were already running high, and now friendships are on the line.